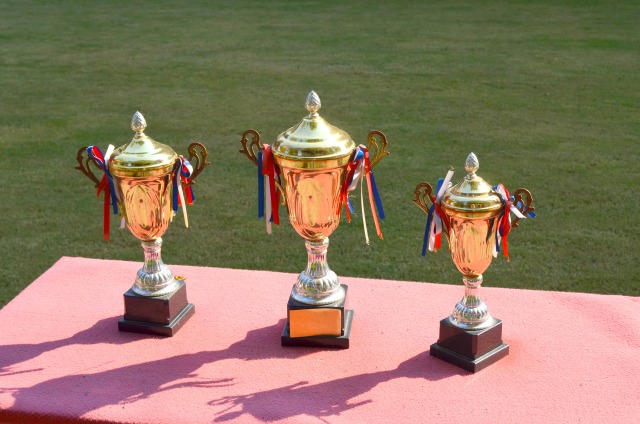 “Yet in all these things we are more than conquerors through Him who loved us.”  Romans 8:37 (NKJV)
The Apostle Paul wrote about believers being more than a conqueror. How is that possible? A conqueror is someone who has won a battle. To be more than a conqueror means that the battle is already won! Through Christ, we have the victory over every trial and force of the enemy. We must still go through the trial and withstand the temptation, but the Lord is faithful. He equips us with every weapon and strategy to win. The Bible contains vital clues to help you walk in victory.

When you first receive a touch and anointing from God, it is refreshing. Your sense of purpose in God’s Kingdom is made clear, and you sense your divine destiny.  When this happens, God goes adversary shopping. God is choosing an adversary specifically designed to help bring the best out of you. The anointing feels so great, but the time of testing will come. The point of your battles is so you can see how Christ won the battle before it ever started!

Let’s look at a mighty warrior in the Bible named David to see how God brought him to victory before the battle began. In I Samuel 16, God told Samuel to anoint David as the next king of Israel. The Bible says that the power of God came on him from this point forward (I Sam 16:13). He was a shepherd, but God was moving him into a higher position of service.

In the very next chapter, I Samuel 17, an adversary appeared.  A higher level of service and anointing would require a greater adversary. In this chapter, we learn that the Philistines were preparing to fight the Israelites. They sent out their best fighter, Goliath, to challenge God’s people. He taunted them, but no one among the Israelite camp had the courage to fight him. About this time, David went to the camp of Israel to bring provisions to his brothers and other troops. When he heard the giant’s taunting, he immediately volunteered to fight.

The anointing placed upon him became activated when his adversary appeared. Instead of shrinking back, he stepped forward into his victorious prophetic destiny.

We will continue this thought next time.
Kelly McDonald, Jr.